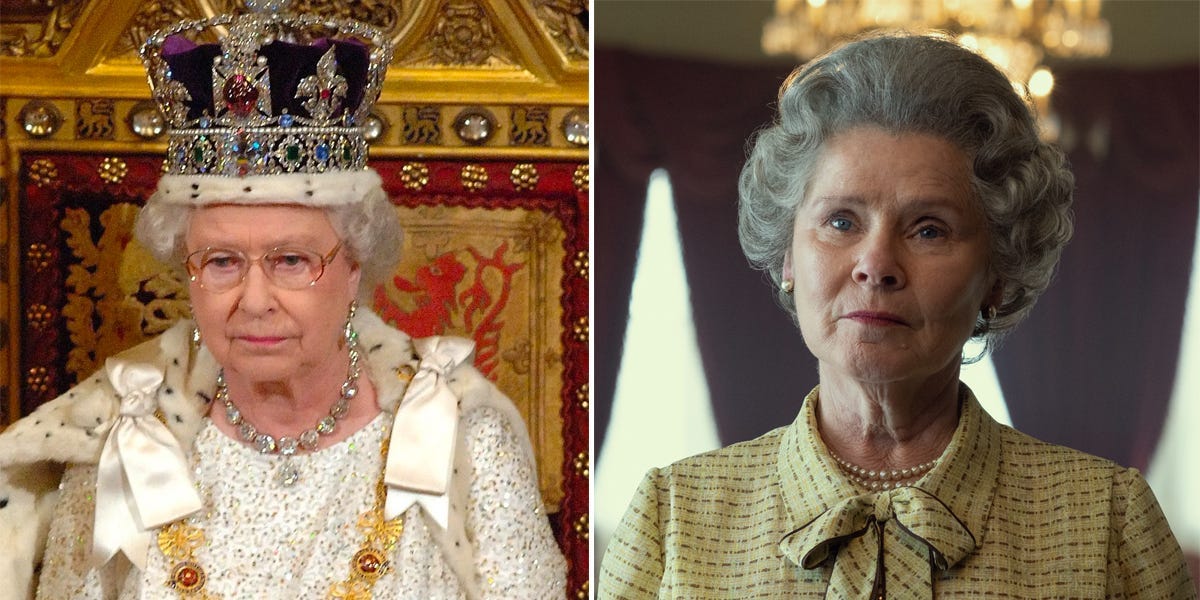 Anne Tennant, a close friend of the late Queen Elizabeth, slammed ‘The Crown’, saying the show was unfair to the royal family.

Tennant, known officially as Lady Glenconner, was a bridesmaid at the Queen’s wedding to Prince Philip in 1947 and also served as Princess Margaret’s lady-in-waiting, a non-salaried role given to women aristocrats who performed functions similar to that of a personal assistant.

Speaking on BBC Radio 4’s ‘Woman’s Hour’ on Thursday, Lady Glenconner said many aspects of ‘The Crown’ were untrue, including an episode which suggested Prince Philip was responsible for the theft of his sister Cecilie who resulted in his death in 1937.

She added that a scene where Princess Margaret made up rude limericks with US President Lyndon B. Johnson in 1965 was also fabricated.

“I don’t watch ‘The Crown’ now because it makes me so angry and it’s so unfair to members of the Royal Family,” Lady Glenconner said.

“The problem, I guess, is that people in America completely believe it,” she added.

She added that Helena Bonham Carter, who played Princess Margaret in the third and fourth seasons, sought her advice before taking on the role. She said she taught the actress how Margaret smoked and how she walked.

“I saw Helena after I was on ‘The Crown’ and she was like, ‘What did you think?’ And I said, ‘Well, kind of disappointed.’ And she said, “I know. But the thing is, I’m an actress and I have to do what’s written for me,” Lady Glenconner said.

It’s not the first time someone close to the Queen has shared his disapproval of the Netflix drama. In October, a friend of the Queen who spoke anonymously to The Times of London said she was “appalled” by Netflix for “defaming the Royal Family”.

“It would have destroyed her,” the friend said of how she thought the Queen would have reacted to the show.

Netflix did not immediately respond to Insider’s request for comment.